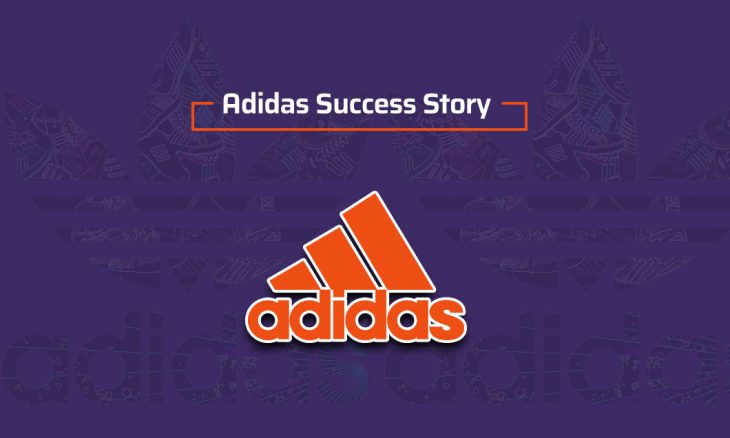 This blog is all about Adidas Success Story but there was a time when Adidas lost business to Armour.

Adidas was used among teenagers to denote somebody who wore unfashionable sportswear.

Yeah, you don’t want your brand to go there. That was the wake-up call for Adidas in 2014. Within two years they turned their image around with some pretty simple effective marketing techniques. So what did they do? 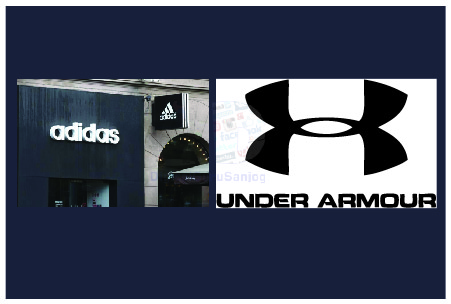 Let’s take a look at Adidas success story after the debacle of 2014.

Their sales in the US market dropped by 23% while Armour grew by 20%. Consequently, they lost their rank as the second biggest player.

It was their golf equipment and their soccer wear that just wasn’t selling. Wait, didn’t Adidas sponsor the German soccer team that won the world cup? Yeah, that didn’t help them. Adidas stock price lost 40% of its value that year.

In short, Adidas changed its marketing strategy to focus on influencers, individualization and digitization. It helps them to find “Adidas Success Story”

Structural focus on the US-market

Adidas put Eric Liedtke, an American top-manager, in charge of global brands.  Liedtke then sent hundreds of employees to the United States as they were closer to the market.

They then developed new products in metropolis like London, Paris, Tokyo and New York where new trends emerge.

While other brands only promoted their campaigns with celebrities, Adidas put a focus on the personality and direct involvement of the influencer.

Kanye West for example, designed his own fashion line with Adidas and presented it during the New York Fashion Week.

That created such a demand for the line that when it hit the market, prices for the limited edition went through the roof.

Adidas also revised its sponsoring and only focused on absolute top teams and athletes like Lionel Messi, Derrick Rose and Aaron Rodgers or on stars like Ellen DeGeneres and Pharrell Williams.

Individualization of product design of Adidas

Adidas designed the soccer shoe “Glitch” without laces that consisted of an inner and an outer part.

Both parts were available in different styles which enabled every soccer player to design his own individual shoe.

In the beginning, Glitch was only available through an App with a special code in London leading to same hype as with Kanye West’s line.

They attempted to communicate with their clients and make premium, associated and customized encounters. At the end of the day, they made energy about games on an individual level.

The brand took each touch point like versatile, social and retail that buyers can collaborate to give a reliable encounter.

By taking bits of knowledge from advanced examination and Big Data, Adidas attempted to be wherever its shoppers are. Adidas vows to convey multichannel, bound together and furthermore special encounters.

Adidas’ five-year technique that gave in 2015 has the name “Making the New”. Depicting itself as a computerized organization,

Adidas needs to be the world’s best donning attire brand. So as to accomplish this, they utilize ensuing digitalization as the key piece of their promoting system.

For the “Best” signifies planning, building and selling the best game products on the planet. The organization burned through 90% of its promoting spending plan on computerized crusades and web based life.

Adidas designed another app that allowed customers to reserve products and pick them up in store later.

Through the app, Adidas was also able to inform customers of new products and ask for feedback which created an experience that connected online with offline.

On social media, Adidas delivered their message in a natural and authentic way generating a highly engaged audience. With The ‘Stan Yourself’ initiative for example, Adidas asked users to tweet a photo of themselves to win a personalized pair of the Stan Smith shoe.

After the organization’s system, the objective market needs to concentrate on for the endeavors that it needs to place in.

With a long history of giving great athletic sportswear to competitors, Adidas target advertise is sports members, including those at the most elevated level of their game, just as non-competitors who are roused by or truly love sports.

Adidas target advertise falls inside the 20-to a 29-year-mature age bunch who are competitors or are enthusiastic about games and this is considered as the most grounded shopper showcase.

The organization is centered on focusing on and fortifying its image with the upcoming age of competitors in the 14 to 19-year-mature age gathering.

Adidas accepts this objective gathering is the most compelling buyer bunch on the planet.

Just three years later Adidas surpassed Under Armour again. Sales grew by 32% in the US market in 2016.

Adidas had to revise its forecast four times because they were performing so well. They became the star of the German stock exchange as its value increased by 60%.

Major Developments of Adidas in 2019

(No impact of Corona-Covid19 on Adidas)

With revenue of Rs. 1,132 crore in FY18 and continues to be one of the leading brands in the sportswear business in India.

Adidas Digital marketing strategy for India is based on one objective in 2020. As a brand, Adidas will be focusing to divert towards digital.

It will remain first choice of Adidas in India. In today’s time, digital is no longer a choice but a necessity as it is online where most of the content is being consumed.

This is commonalty understood by Adidas with the experience from other countries.

What does this mean for you?

Adidas success story represent with excess of 53,731 individuals in more than 160 nations produce in excess of 660 million item units consistently and create deals of € 14.5 billion.

These numbers alone can undoubtedly recommend that Adidas Group is a significant complex association. In any case, they keep things straightforward, lean and quick.

“Analyze your strategy. Revise it if necessary. Put a focus on the personality and the involvement when using influencers. Engage your audience in creative ways. “

Yes, it can be that simple. Time to get started!